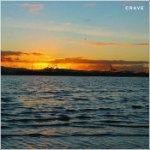 This Irish indie-pop trio, consisting of Mick Killen, Ronan Lynch and Tommy Buckley, has been a band since Tommy met Mick while they attended University in Dublin. Ronan completed the line-up shortly after. With a sound influenced by the likes of LANY, Sigrid and The 1975, they debuted with the single “Hymn” in 2017 and have toured with their exhillarating, audiovisual live show nationwide. 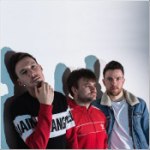 Their latest single embosses their exciting contemporary indie-pop sound with a bit of a disco beat and a lot of sunshine. The soaring synth backdrop, reverberating its energy throughout the song and Tommy’s almost ethereal vocals, gives it an ardent melodious melange. Singing about a love gone wrong, its lustrous, infectious and refreshing soundscape will leave you craving for more. 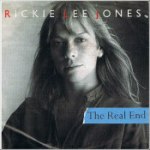 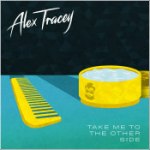 This is the new, retro-touched single by British singer and songwriter Alex Tracey: 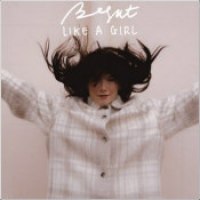 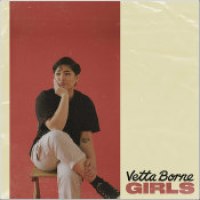 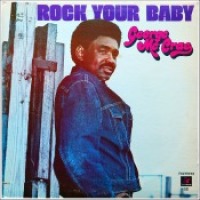 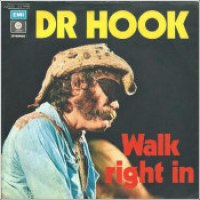 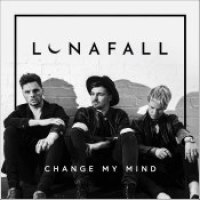 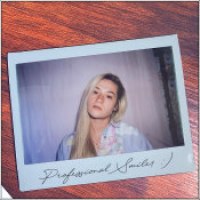 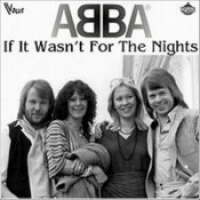 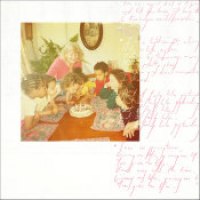 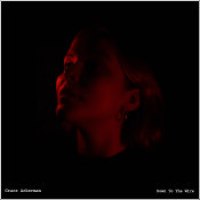 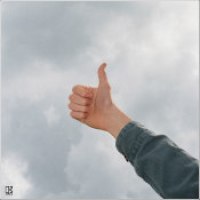