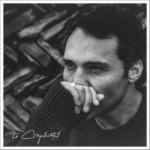 Initially finding fame through the reality TV show “Made In Chelsea”, this London-based British singer, songwriter and entrepreneur, is most at home creating music, which he has been doing since he was a teenager. Influenced by the likes of Chet Baker, Sam Cooke and Melody Gardot, he’s developed a delicious blend of pop, jazz, blues and soul. He released his debut single “Whole Lot Of Water” in 2013. 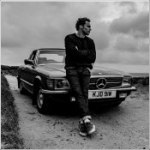 Indulging in a honeyed, laid-back jazz style, his new single feels like a comforting warmth on a chilly evening. With mellow keys and his nectarous vocals, the song has a rich, organic feel. When the smooth rhythm and sleek guitars join in, it turns into an ear-stroking delight. Singing about the complexity of our relationship with ourselves, it’s contemplative and honest with a touch of aural romance. 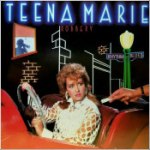 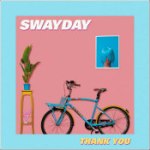 Blending infectious neon pop with a funky vibe, this is the new single by Swedish quintet Swayday: 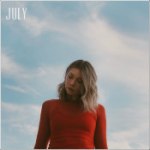 Born in the US, Laurel Clouston is an award-winning singer and songwriter who spent her early childhood moving 15 times, until settling in Canada aged 11. She trained as an Elite level gymnast, before immersing herself in the world of music as a late teen and starting to put her poetry to music. Winning the Bell Media Prize allowed her to further her musical proficiency. She debuted with “Fade” in 2017. 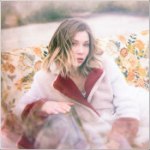 Slowing ascending to a candy-coated crescendo, her new single is both velveteen and infectious. Taken from her upcoming debut EP, expected in May 2020, a pop beat guides her silky voice to a glittering chorus. With the intricate melody adding a slight shimmer to the rich production and lyrical artistry and highlighting her stunning vocals, this is a striking piece of beauteous pop. 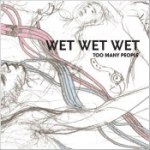 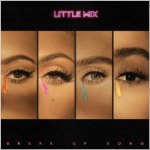 With some punchy pop power, this is the new single by British quartet Little Mix: 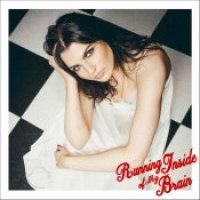 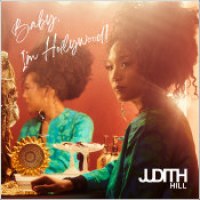 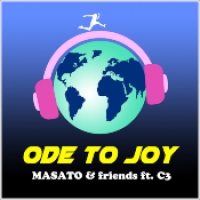 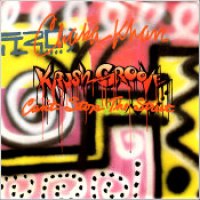 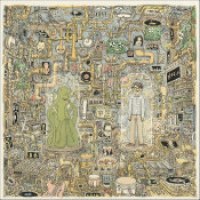 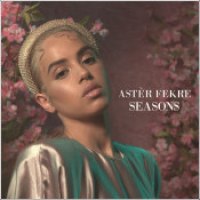 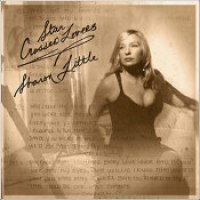 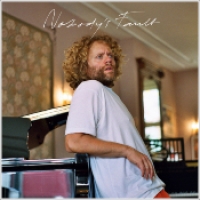 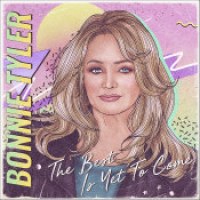 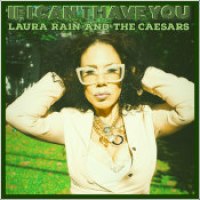