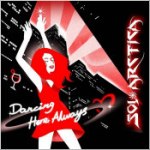 Brainchild of Melbourne-based Australian musician and producer Chris Lugton, this project fuses together various musical styles, ranging from retro synth to rock. Initially from a hard rock/metal background, he was a touring musician and songwriter for projects like Grandhour, who won Best Rock Artist at the Australian Independent Music Awards in 2016. He debuted with “Shadow Safari” in 2019.

Enlisting the powerful vocals of jazz/soul singer Caterina Branca, his new single explores the best that 70s disco has to offer and drizzles it with a touch of vintage funk. Telling the lyrical story of a love that went nowhere, this joyful tune conveys the excitement of new experiences. Analog recorded with a buoyant bass, zealous strings and sexy brass tickling your dancing feet, this is a thrilling groove. 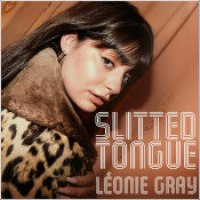 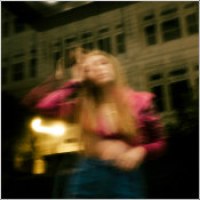 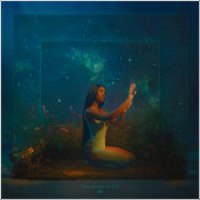 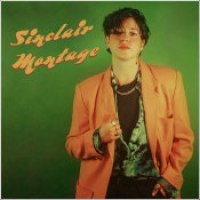