Hailing from Toronto, this genre-bending Canadian singer and songwriter knew she wanted a career in music when she found herself glued to the musical TV show “Hit List”. Finding inspiration in many different styles, she created her own sound called ‘Hood Pop’, combining hip hop, pop and R&B. Influenced by 90s pop like Destiny’s Child and the rap of Emimem, she debuted with “Destroyer” in 2017.

Featuring the vocals of co-writer Maïa Davies, her new single is an ingenious example of her eclectic Hood Pop blend. Starting with an invigorating 70s funk guitar and ascending disco violins, she lays down a spirited vintage tune, before injecting a layer of modern hip hop. Rapping about self-acceptance and the quest to find yourself, this buzzing disco groove is a bouncy retro dance floor filler. 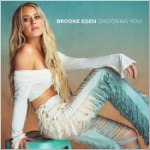 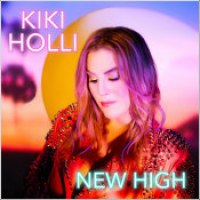 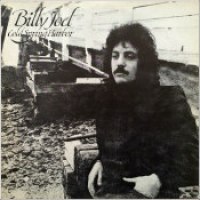 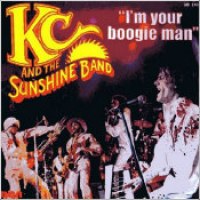 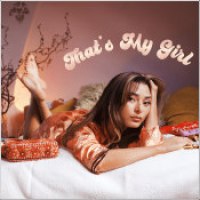