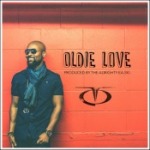 TQ is an artist from Compton, California. He is a singer, songwriter and producer who discovered his voice singing in church and started writing songs as a child. Growing up in a neighborhood where most children didn’t have much of a future to look forward to, he found that great music can have a lasting effect on people and songwriting and performing showed him the true power of music. He has written songs for artists including R. Kelly, Lil Wayne and Dru Hill.

His latest single is a smooth, laid-back gem, which mixes an old-school Motown sound with contemporary R&B and a touch of 90s funk. With an addictive beat, catchy hooks, sparkling brass and creamy, velvety vocals, he definitely proves his love for oldies, but also shows his formidable song-writing skills and his impressive ability for making old-school sound modern and fresh.

Happy birthday to Miss Joanne Catherall of The Human League, who is 55 today. 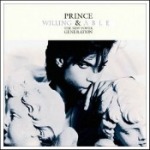 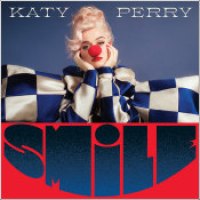