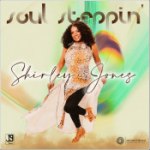 Born in Detroit, this legendary songstress began singing gospel as a child with her sisters Brenda and Valorie. Together they formed The Jones Girls and signed their first record deal in 1970, debuting with “My Own Special Way”. They were also background singers for Diana Ross and Aretha Franklin. After the group disbanded, she continued as a solo artist releasing “Do You Get Enough Love” in 1986.

Designed to provide a little sonic respite from the many challenges of the past couple of years, her new single sparkles with elegant classic soul vibes. Taken from her upcoming album “In Loving Tribute”, which she dedicated to her late sisters and is expected next year, it’s the laid-back rhythm, flavorful keys and her enchanting voice that makes this a luscious tune to step back into the light with.

Celebrating the feel-good female voices of 90s R&B, this is the new single by British soulstress Yoji: 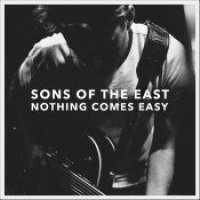 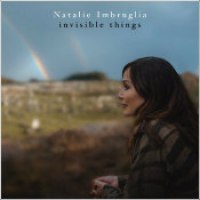 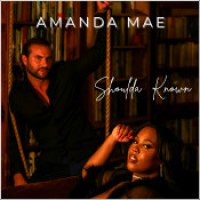