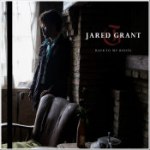 Born in Curaçao and raised in The Netherlands, this singer/songwriter has pure old-school soul running through his veins. Inspired by legends such as James Brown, Michael Jackson and Stevie Wonder, he decided to attend the Codarts conservatory in Rotterdam. He’s performed with Eliza Doolittle and Leon Ware and reached the semi-finals of The Voice Of Holland in 2016. 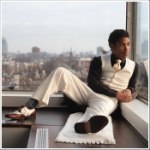 The first single of his debut album is impressive and obviously saturated with that vintage soul sound, but infused with old-school funk as well. It has a boisterous beat, playful electric guitar plucks, a tremendous brass bridge and astonishing soulful vocals, which feel like he’s channeling his childhood heroes mixed with a healthy dose of his own heartfelt virtuosity. 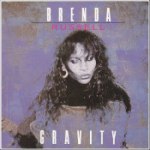 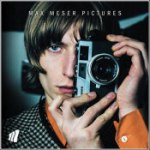 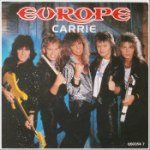 Happy birthday to Mr. John Levén, bassist with Europe, who is 54 today. 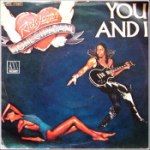 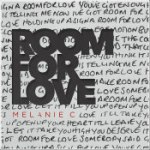 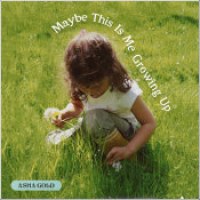 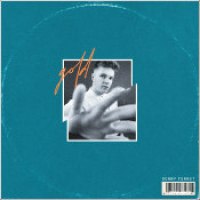 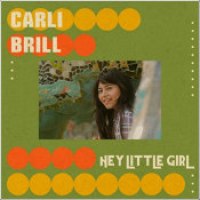 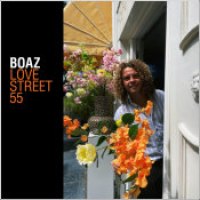 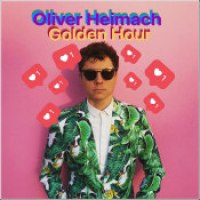 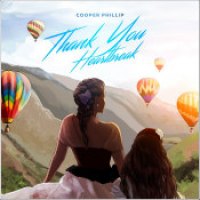 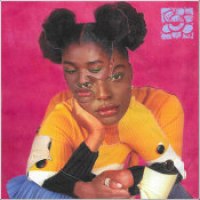 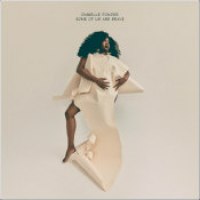 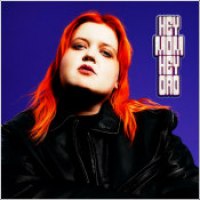 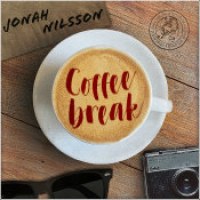