You can hear the R&B, funk or hiphop beats of this San Diego native drummer on bounteous recordings over the past twenty years. He’s contributed to recordings of a plethora of artists, like Raphael Saadiq, Kelis and De La Soul to name but a few. Now, he himself has been searching for gifted West-Coast funk musicians to create an album filled with soulful stylishness and powerful raw funk jams.

The first single, taken from their resulting debut album “In The Cut”, is an exhilarating explosion of funkadelic proportions. Jake’s incredibly infectious rhythm drives the rugged, 70s-soaked funk sounds of sprightly wah-wah guitars, vibrant Hammond organ and the potent brass section into a hard-hitting, funkalicious powerhouse in which the vocal grit of MixMaster Wolf feels right at home. 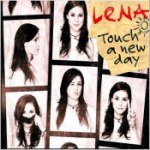 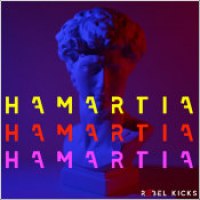 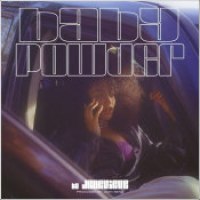 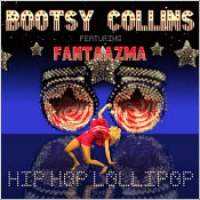 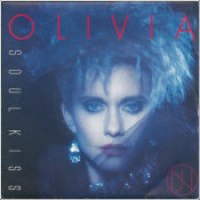