Based in Oshawa, Ontario, this exciting Canadian dream-pop band consists of brothers Charlie, Alex and Mackenzie Spencer and lead singer Katie Munshaw. Influenced by London Grammar, Alvvays and Lorde, they forged a luscious sound to alleviate the boredom of the suburbs. They debuted with their acclaimed album “Baby Teeth” in 2018 and won Best Alternative Album at the 2019 Juno Awards.

Despite the emotive lyrics about wanting to bring a friend back to life who passed away, their new single radiates a melodic sparkle. Taken from their upcoming sophemore album “The Sun And Her Scorch”, expected on July 31, it’s the rousing rhythm carrying the both the velveteen vocals as the sonically invigorating chorus with ease, that puts your ears under an irresistible and enchanting spell.

Honoring Prince with this smooth Minneapolis funk groove, this is the new single by Sheila E.: 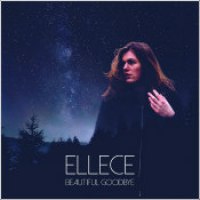 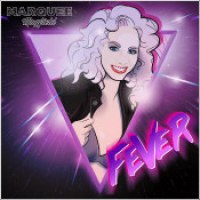 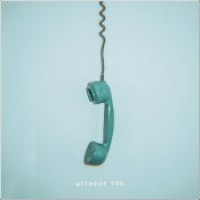