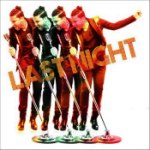 Being born into arguably the most musical family in the world, as the son of Tito Jackson, music runs through his veins. Growing up he and his brothers would dance and sing to the families music, as well as Earth, Wind & Fire and Lionel Richie. Together they formed the successful group 3T, which debuted with their 1995 album “Brotherhood”. He released his solo project “I Don’t Deserve This” in 2019. 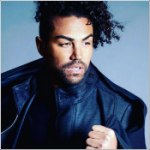 Fusing a generous helping of classic funk with bountiful R&B and a touch of neo-soul, his new single caters to all with verve. Taken from his EP “Obsession”, it kicks off with a plucky bassline and a bouncy rhythm and leads to the catchy funkalicious chorus. With some delectable blazing brass giving it an ear-pleasing vintage vibe and his sweet vocals, this flamboyant jam is an invigorating funky feast. 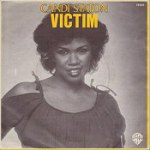 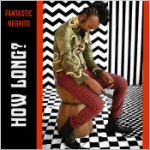 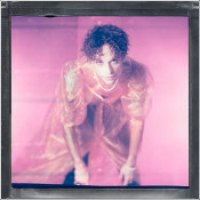 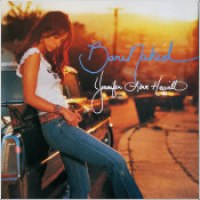 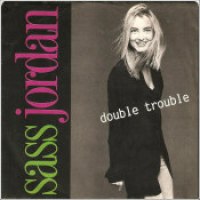 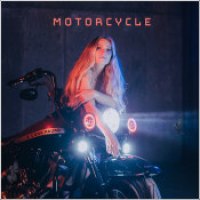 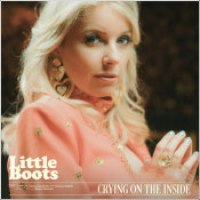 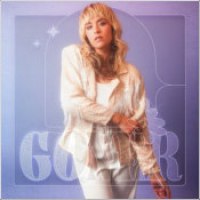 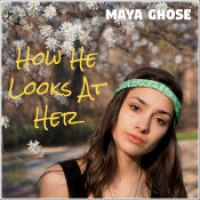 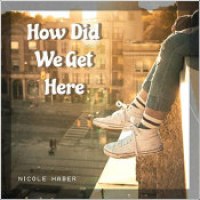 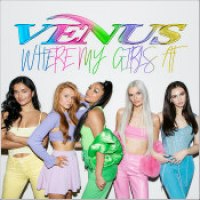 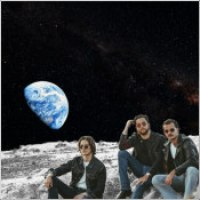