Described by her fans as the British Dolly Parton, this Buckinghamshire-based country girl combines her fun personality with a stunning voice. Her 2005 debut album “Always In My Heart” earned her three nominations at the British Country Music Awards. She recorded her next album “Here For You” in Nashville with Grammy winner Larry Franklin. Now independent, her music is still soaring. 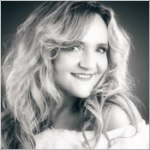 Although she wrote it when she was going through some rough times, her new single radiates some foot-tappin’ country vibes. An exhilarating beat, joyous electric guitars and a playful fiddle blend together into a spirited melody, while her happiness-inducing, joyful pipes line-dance over the cheery notes. She sonically turned a challenging time in her life into pure positivity and good ol’ fashioned fun. 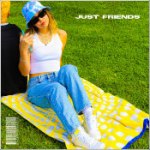 With neon-tinged, jubilant R&B/pop luminosity, this is the new single by songstress Audrey Mika: 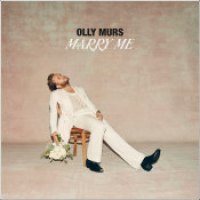 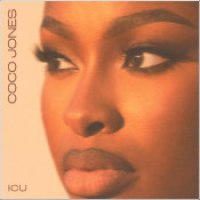