Based in Toronto, this Canadian singer and songwriter released the first of nine studio albums back in 2005, introducing his love for all things vintage and a faith in Rock ‘n’ Roll as a way to unite people. Drawing inspiration from legends such as Lou Reed, Elvis Costello and The Everly Brothers, to name but a few, his spirited, eclectic sound truly found the limelight with his 2014 album “Early Riser”. 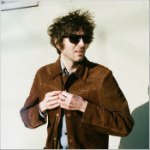 Channeling his inner Roy Orbison, his new single delves into the soulful rock of the sixties. Taken from his latest album “Time Out For Tomorrow”, released last year, the howling electric guitar takes the listener by the ear and draws you in, where his melancholy-filled voice tells its heart-wrenching tale. And with a punchy rhythm and a plucky piano, this is one retro trip that touches your soul. 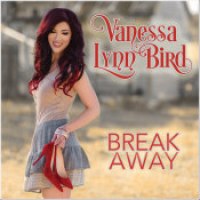 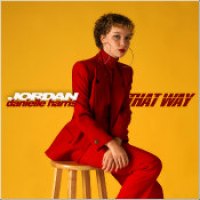 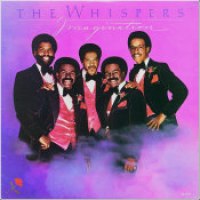 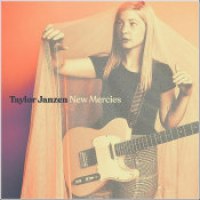