Born into the music industry as the daughter of 54-40 frontman Neil Osborne, this bright, empowering Canadian chanteuse pours life’s challenges into her honest lyrics and drizzles them with blues-touched rock melodies. Influenced by the likes of Nancy Sinatra, Billie Holiday and Shirley Bassey, her songs are heartfelt and authentic. She released her debut EP “Kandle” in 2012 to critical acclaim.

Conjuring the smoky atmosphere of a German cabaret, her new single is as cathartic as it is musically delectable. With genuine lyrics about her being manipulated by someone she entrusted with her career, it’s her hypnotic, yet commanding vocals that deliver her weighty message. And with mighty drums, energetic keys and even a touch of brass, this lush pop-rock gem is emitting pure strength. 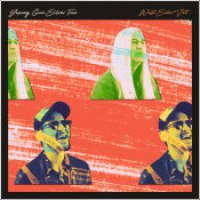 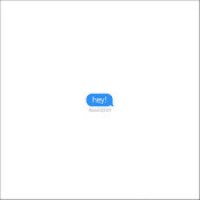