Jack Rollins, Nic Johnston and Dan Wallage from Sydney, Australia, got together in 2011 and decided to have some fun and formed a band. With a multifarious mix of banjo, keys, guitar and even a didgeridoo, they forged a sassy, retro-soaked folk-pop sound. Their debut single “Hold On” was released in 2013. Known for their rambunctious live shows, they recently set out on a worldwide sellout tour. 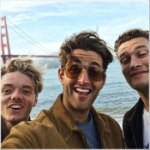 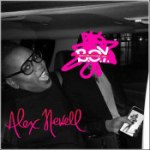 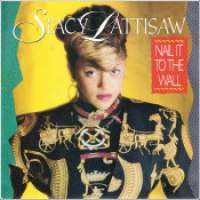