Born in London, this British singer, songwriter and multi-instrumentalist was discovered by her jazz guitarist dad while harmonizing in church aged 7. Influenced by 90s R&B like Destiny’s Child and pop like The Spice Girls, as well as gospel and jazz, she forged a powerful retro sound. She released her debut single “Staring Back At Me” in 2016 and played with Robbie Williams and Felix Jaehn on their tour. 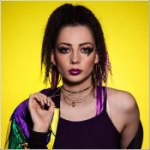 Serving a sonic fusion of the best musical flavors, her new single is a masterful melodious meal. Spicing delicious 90s R&B with funkalicious 80s seasonings, like the steaming juicy rhythm and sizzling savory synths, it’s the infectious chorus that gives it an extra fiery kick. And with her luscious, soulful vocals adding a sweet aroma, this is a delectable melodic dish you wish you could eat every day. 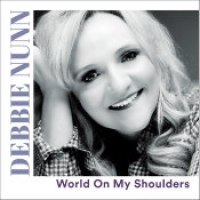