Although their debut single sounds simple at first glance, it’s anything but. Starting with a mild, gospel organ, smooth soul-dripping vocals and chirpy birds, it skillfully builds layer upon layer of musical magic. Adding some world music touches and dulcet African chants makes this a delectable melting-pot of sounds and styles, weaving them together in an alluring amalgam of audible delights. 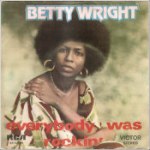 From his upcoming album “POLYDANS”, to be released on 26 February 2021: 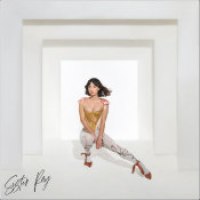