As so often the case growing up in a strict Christian household, this Canadian singer and songwriter found his musical abilities singing in church. At 16 he started writing original songs, influenced by 90s songbirds Sarah McLachlan and Alanis Morisette. In 2008 he won the sixth season of Canadian Idol and released the winners single “Sing”. His debut album “Give It All Away” dropped in 2009.

Applying the concept of fixing what’s broken to matters of the heart, his new single wraps the lyrical content in smooth 90s R&B vibes. Driven by a mellow rhythm and understated synths, it’s his mesmerizing, soulful vocals which truly steal the show. Adding a delicious fullness with layered voices and a joyous upbeat sonic surge in the chorus, this is an alluring, sultry tune that needs no fixing. 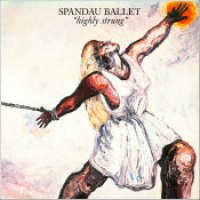 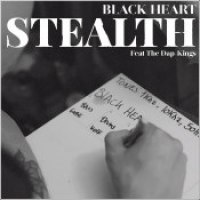 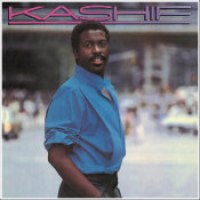