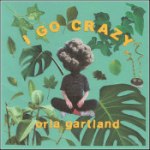 This 23-year young Irish rose is a singer and songwriter who has been playing music since she was 5 and started taking guitar lessons aged 12. Influenced by legends such as Joni Mitchell and Imogen Heap, she creates a folk pop sound which is uniquely hers. Initially posting videos online, she’s opened for Kodaline and Gabrielle Aplin and released her debut single “Devil On My Shoulder” in 2012.

With a distinct Stevie Nicks vibe poured into her own alt-pop style, her latest single takes you to the edge of her boundless musicality. Channeling the emotions of unrequited love, her impassioned vocals tell a poignant and relatable story. A pulsating beat drives the vitalizing guitar chords and rousing synths into a modern yet retro-tinged organic pop tune, which is invigorating and fresh.

One thought on “Orla Gartland – “I Go Crazy”” 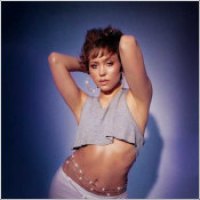 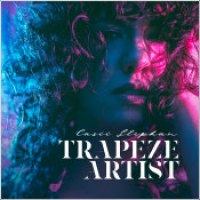