Formed around London duo Ned Franc and Jon Moody, this funk collective takes classic funk and disco and joins it with unconventional sounds. Whether that’s a dripping radiator or salt shakers, they can be heard fusing with the electronic rhythms and rich vintage grooves. Although they released their debut EP in 2016, it was their 2017 single “Dopamine” which introduced their standout sound. 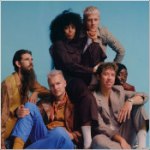 Teasing the release of their upcoming album “Dream In Colour”, dropping on February 28th, their new single is brimming with an instant funkiness and infectious vibes. Reminiscent of Daft Punk, they turn a bouncy rhythm, sweltry synths and copious handclaps into glitterball glitz. Whether you’re slow dancing on a disco dancefloor or in a contemporary club, this sizzling jam emits pure chemistry. 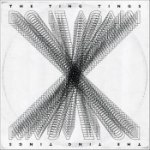 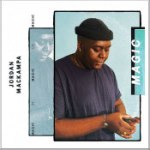