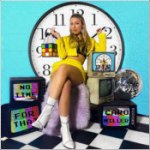 Based in New York City, this singer and songwriter grew up in a musical household. Her mother is a violinist in the famed Metropolitan Orchestra and her father a composer for film and TV. She began performing in the Metropolitan Opera Children’s Chorus aged 6 and studied at the Clive Davis Institute. Inspired by Imogen Heap and Ariana Grande, she debuted her pop/R&B mix on “Gave It Away” in 2018. 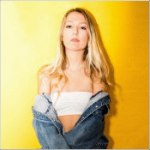 With an explosive blend of old-school pop, glittering R&B and a touch of neon disco, her new single is a vibrant slice of musical glitz. Constructed from full-bodied synths, a vivid rhythm and electronic horns, it draws from lavish nostalgia, while keeping the production modern and fresh. While radiating confidence, it’s the splashy melody and bright vocals that make this jam sound extraordinary. 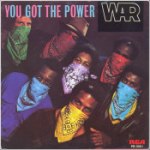 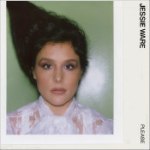 From her upcoming album “What’s Your Pleasure? (The Platinum Pleasure Edition)”, to be released on 11 June 2021: 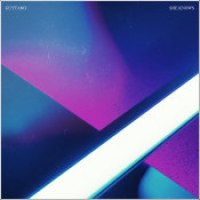 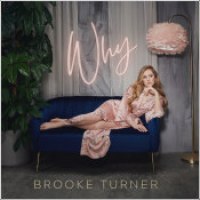 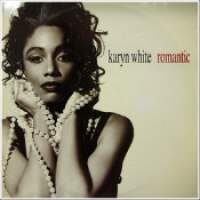 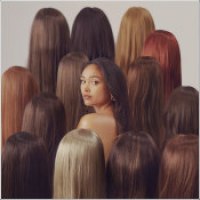 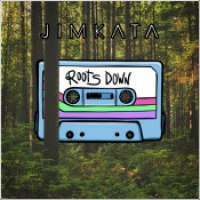 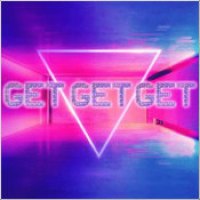 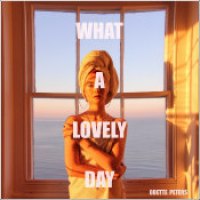 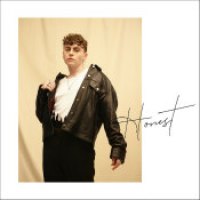 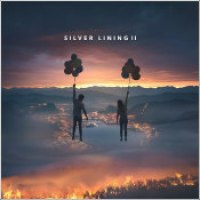 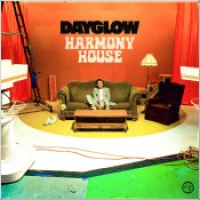