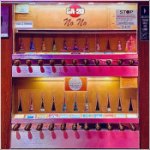 Born out of a mutual love of traditional blues, R&B and Rock ‘n’ Roll of the late 50s and early 60s, this rousing project was formed in 2018 by friends Pat Faherty and Matthew Stubbs. Joined by drummer Tim Carman a year later, they draw inspiration from legends like Earl Hooker, Buddy Guy and Junior Wells to create their spirited sound. They released their debut “Naggin’ On My Mind” in 2019. 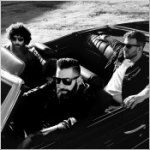 Fusing powerful blues and invigorating rock, their new single is a fast-paced and fevered sonic inferno. With a relentless bounce, explosive blues guitars and fierce Rock ‘n’ Roll taking control of your soul, it burst into a fiery fury of sheer melodic intensity. And with the red-hot, vintage-touched vocals riding the audile flames, this is a searing and blazing blues rocker you’ll want to keep saying yes to. 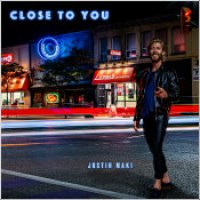 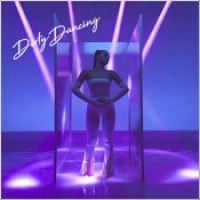 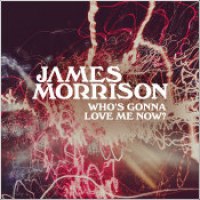 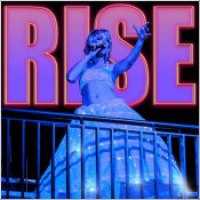 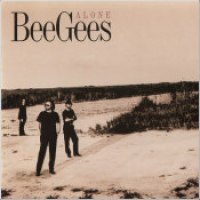 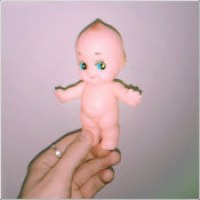 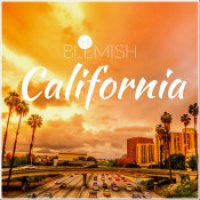 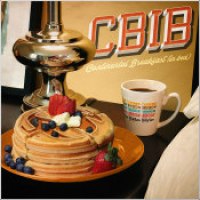 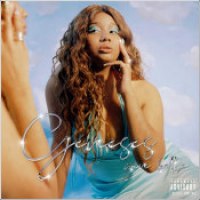 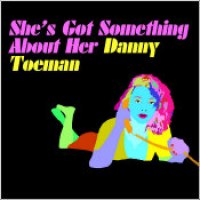