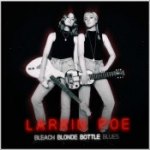 Nashville-based sisters Rebecca and Megan Lovell are singers, songwriters and multi-instrumentalists who started their careers in 2005 as The Lovell Sisters, but in 2010 adopted their new moniker. Since then they have released 5 EP’s, 3 full-length albums and a live-DVD, played several festivals like Glastonbury and performed with Elvis Costello, Steve Tyler and Sugarland’s Kristian Bush.

The first, foot-tappin’ taster of their upcoming “Venom & Faith” album, which is due to drop on November 9th, sounds like they’ve taken their Roots ‘n’ Soul sound, dipped it in Southern Blues and played it at a Country hoedown. The Blues guitar plucks and howling electric guitar ride the varied beats, while their gritty, power-house vocals add pure passion to this boot-stompin’ jam.

This is the new single by Texan songbird Jackie Venson: 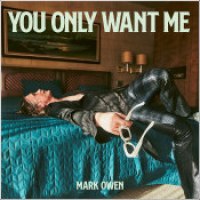